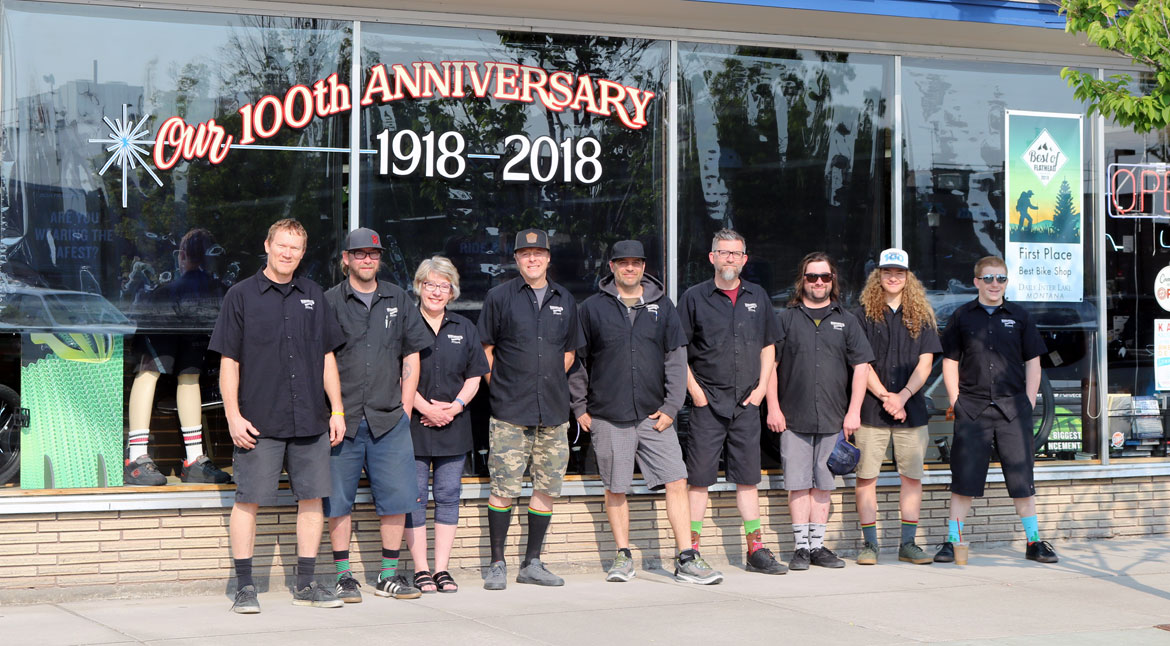 Established in 1918, Wheaton's has been supplying the Flathead it’s cycling needs for over 100 years!

Today at Wheaton's we are hard-working, experienced and knowledgeable and we want to help you find what you are looking for to enhance your cycling capabilities and enjoyment.

We live, love and ride bicycles and we are passionate about getting people riding and enjoying the bicycle lifestyle.

We hope to share our love of cycling with you:) 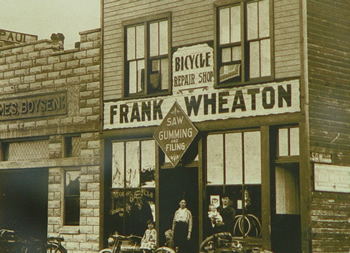 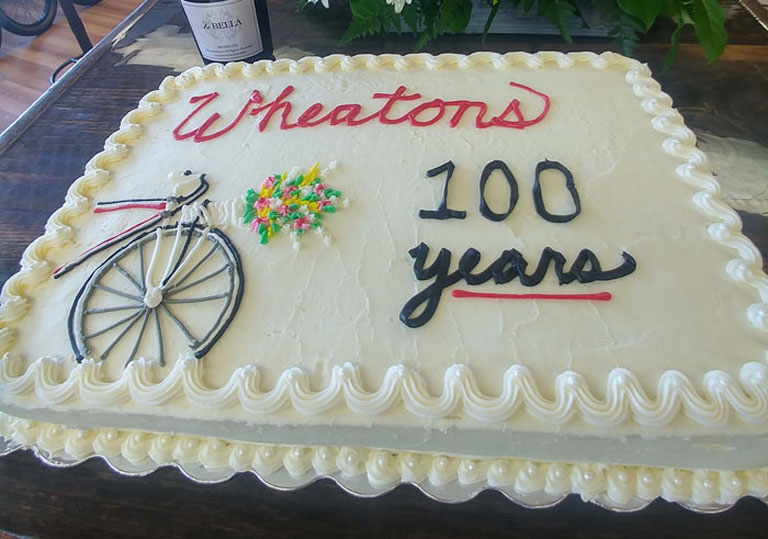 Wheaton's has been the Flathead Valley's source for bicycles and service for over a century. Wheaton's was founded in 1918 by Frank Wheaton. Those were the days when the Woolworth's store was just across on Main Street, there was a soda fountain in every drugstore, and the Great Northern Railroad yard was in full operation right where the Center Mall sits - just across the street from the old railway station and Depot Park.

Originally a bicycle repair shop, the store sold Indian and Harley Davidson motorcycles in the 20's, added dolls, models, and toys in the 50's, then tinkered with Honda trail bikes in the 60's. Frank's son, Bernard, sold the store to its' current owner, Margaret LeKander, in 1976. Over the next 42 years, Margaret kept the fun alive by supporting new and developing hobbies such as skateboarding, rollerblading and snowboarding.....But always bicycles.

In 2019, Wheaton's Shop Manager Hans Axelsen transitioned to co-owner with Lekander, continuing to provide Kalispell and the Flathead a solid and consistent bike shop. Axelsen a bicycle mechanic for over 35 years, brings his passion about riding bikes, and getting people riding bikes.

Wheaton's continues to provide quality and friendly home service. Every Christmas, just like in 1918, you'll find a decorated Christmas tree in the store window along with this year's dream bicycle. Old-timers stop by to tell us how they used to hang out here when they were kids and dreamed about the latest bikes and things. We tell them it's the same today, only now it's their great-grandchildren "keeping the dream alive."

For 9 consecutive years, Wheaton's Cycle
has been voted the best bike shop in the Flathead
by Daily Interlake Readers.

Come in and see why! 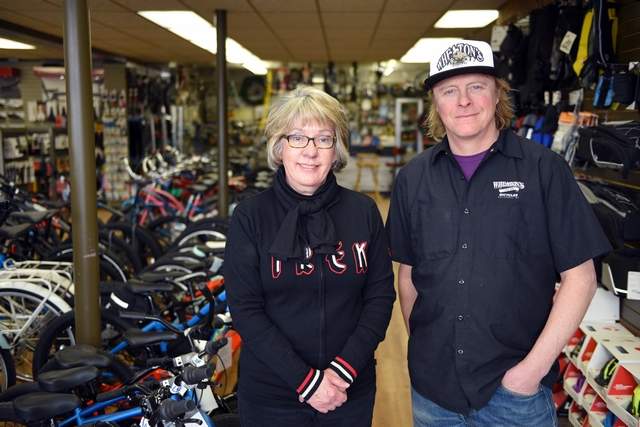 Amid Upswing in Bike Thefts, One Specially Designed Bike is Retrieved
Daily Interlake

Biking the Flathead
Out There, Outdoors Newspaper 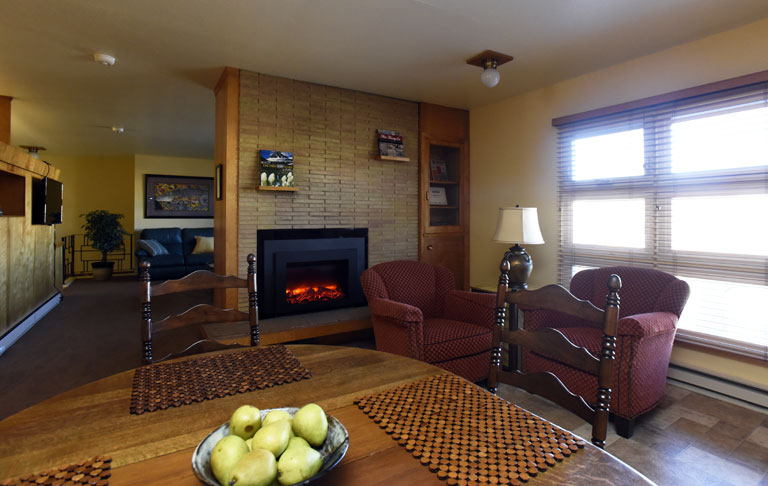 Located above Wheaton’s Cycle is our classic, mid-century loft, which we turned in a hostel. We created the hostel for cyclists traveling through the Flathead. What we have found is that an affordable, clean and friendly place to stay in Downtown Kalispell is a great option for ALL adventurers.